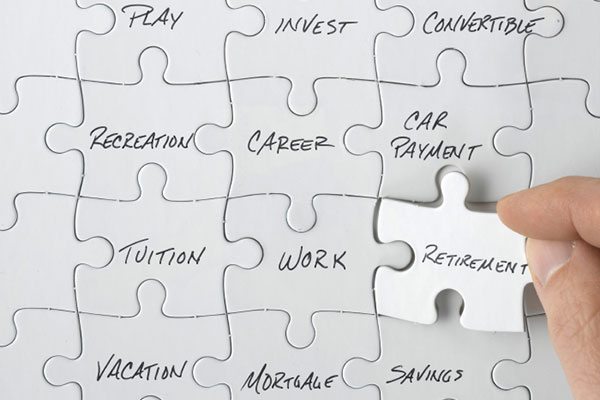 An insurance product that pays a steady stream of income, financial planners often promote annuity investment as part of retirement planning. After the account holder makes an initial investment, the annuity begins to make payments to the account holder on a series of future dates. Payment dates may be scheduled to occur monthly, quarterly, yearly, or in the form of one large scheduled payment. Annuity holders may choose between a fixed annuity or a variable annuity, in which case the size of payout will depend on the performance of the underlying investments.

A major disadvantage to having an annuity is the hidden fees that are often involved in investing in this type of product. Most annuities are sold by insurance brokers, who collect a commission. People who wish to withdraw money from an annuity within the first few years will often be subjected to a surrender charge, which may range from seven percent to as much as 20 percent of the account value for withdrawals that are made within the first year. The fee gradually declines and reaches zero after several years.

While investing in an annuity can be a good strategic investment move, clients should do thorough research prior to deciding to invest. Annuities are most appropriate for people who have maxed out their 401(k) and IRA tax advantages. People who are in a high income bracket and have extra money outside of a 401(k) or IRA to put away for retirement may wish to seriously consider investing in an annuity.