Mr. Herndon is a graduate of the University of Florida (1977) and holds a Bachelor of Science Degree in Business Administration, majoring in Insurance. He completed the Chartered Property Casualty Underwriter (CPCU) designation in 1983. Mr. Herndon is licensed in property and casualty, life, and health. He is also a non-resident licensed property & casualty agent in the states of California, Louisiana, Georgia, and North Carolina.

Mr. Carr graduated from the University of Tennessee in 1989 where he was captain of the golf team and a NCAA All-American Golfer. He holds a Bachelor of Science Degree in Business Administration. Upon graduation Mr. Carr became a professional golfer and was an exempt member on the NIKE Golf Tour.

Mr. Carr joined our sales force in 1997 and is a property and casualty, and health and life agent in the state of Florida. He heads the life and group health department.

Mrs. Thompson joined our staff in April 2012 and heads up the Commercial Lines and Marketing Department. She brings with her 23 years of commercial lines experience and has held many positions throughout her insurance career such as Assistant Vice President of Operations and Commercial Lines Property and Casualty Agent. Mrs. Ross holds a 220 General Lines agent license and has also earned the designation as a Accredited Adviser in Insurance (AAI).

Mrs. Cronin joined Herndon Carr & Company in January of 2010 after graduating from the University of Central Florida with a Bachelor of Science Degree in Hospitality Management. She currently holds a Florida Property & Casualty general lines license and is a Customer Service Agent in the commercial lines division.

Mrs. Six came to Herndon Carr & Company in 2007 after studying Business at Tallahassee Community College and Edison State College. She currently holds a Florida Property & Casualty general lines license and is currently the Marketing Director for the agency.

Mrs. Moss graduated from Barry University with a Bachelor of Arts Degree in 1992. She began her insurance career with Allstate Insurance Co. She worked in their Fort Myers district office for 18 years and specialized in training customer service representatives. Mrs. Moss obtained her property & casualty and life licenses in 1991. She joined Herndon Carr & Company in 1993 and serves as personal lines insurance service agent.

Ms. Smuder has worked in the insurance industry since 1971. She came to Herndon Carr & Company in 1998 after working for State Farm and Sedgwick Insurance Brokers. Her experience includes all aspects of personal insurance sales and service. In 1995 she earned the Certified Professional Insurance Woman (CPIW) designation. She has held a Florida property & casualty general lines license since 1983.

Ms. Smuder has been involved in the InVEST program, teaching insurance principles in several Lee County Schools since 1992. She has also served on the Florida Association of Insurance Agents (FAIA) InVEST statewide committee.

Ms. Chardon has been in the insurance industry for over 25 years. She has worked in several aspects of the insurance industry including adjusting, agency sales, service, & directly working for an insurance company, as well as some outside marketing. She currently holds a Florida property & casualty general lines license and a real estate license. She came to Herndon Carr & Company in 2005, and is working in the personal lines department, as customer service representative. She is a Florida native that graduated from Coral Springs High School and went through some court reporting college.

Mrs. Woltman came to Herndon Carr & Company in 2005 with over 11 years of experience in the insurance industry. She worked for State Farm, Nationwide as an Associate Agent and two independent agencies over the years. Mrs. Woltman is a licensed customer service representative in our office, although she worked in sales most of her insurance career. She has an Associates Degree from Hagerstown Junior College. Mrs. Woltman moved to the Fort Myers area with her family from Maryland in July 2004 just prior to Hurricane Charley.

Mrs. Way joined Herndon Carr & Company in 2014. She has over 10 years of experience in the Accounting and Management fields. Mrs. Way moved with her family to the Fort Myers area in June 2014 from Illinois. 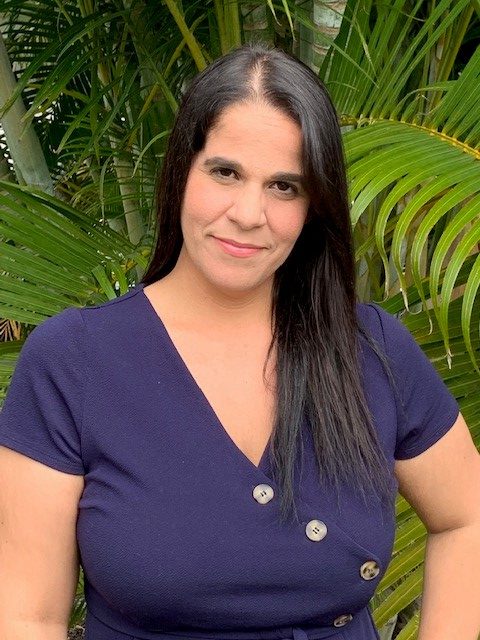 Mrs. Hernandez joined Herndon Carr & Company in 2018. She currently holds a Florida Property & Casualty General Lines license and works in our personal lines department, as a customer service representative. Mrs. Hernandez is a Florida native and moved with her Family to the Fort Myers area in September 2018 from Miami. 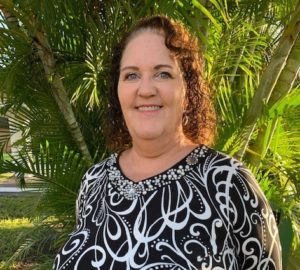 Ms. Collier has worked in Fort Myers for 25 years. She previously worked for AAA Insurance. Prior to that she worked in New Jersey in a family insurance agency for 7 years. She is experienced in all facets of personal lines insurance and obtained her Florida license in 1995. She is a licensed 220 General Lines agent as well as a 215 Life and Variable Annuities license. She belongs to the Local Chapter of Business Women (LCBW) in Fort Myers. She currently is working in our personal lines Sales department.

Mrs. Figgs joined Herndon Carr & Company in Spring of 2021 after moving to Florida from California where she had a background in Finance. She currently holds a Florida Property and Casualty general lines license and works in our personal lines department. She looks forward to helping you protect your assets by making sure you are properly covered. 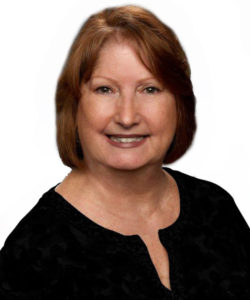 Mrs. Tuller is a native Floridian & began her insurance career in 1980. She joined Herndon Carr & Company personal lines department in 2021 after a long career at State Farm & Oswald Trippe/BB&T. She provides excellent insurance advise & guidance and loves the process of explaining coverage to her clients & how the coverage should work to cover their insurance needs. She strives to accommodate & please her customers as well as give them exceptional customer service.

Need our location, office, toll-free or fax numbers or want to contact us online?

Find our location on a map, get our address and numbers, or submit a question through our online contact form here.
Contact Page
Page load link
Go to Top